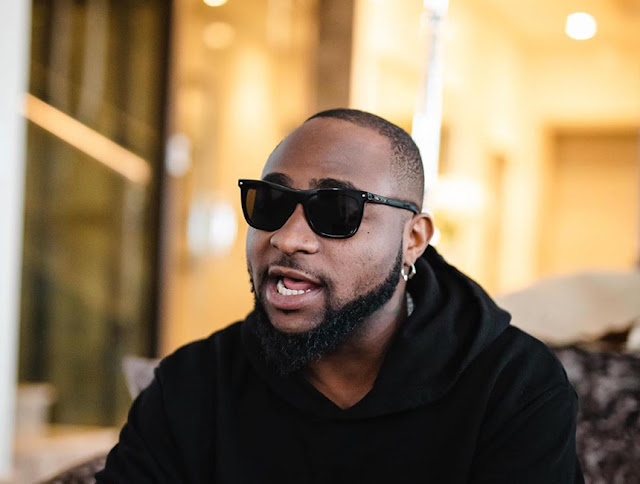 Sensational singer, Davido is in the news again and this time is for allegedly hitting a fan for trying to take a photo of him.

Recall that the singer was accused a few months by a young journalist on social media for slapping his chest when he tried to take a selfie with him at the airport. Davido reacted saying he was trying to hug him and that the beating was not intentional and this response prompted the young man’s mother and thousands of social media users to slam him for coming up with a ridiculous lie.
However, the singer seems to be involved in another violence-related scandal as he has been accused of doing the same to another fan. In a video that has gone viral, the “Risky” singer could be seen leaving a hotel in Ibadan, Oyo State with his gang but stopped to hit the phone a fan who tried to take his photo.
See the video below: