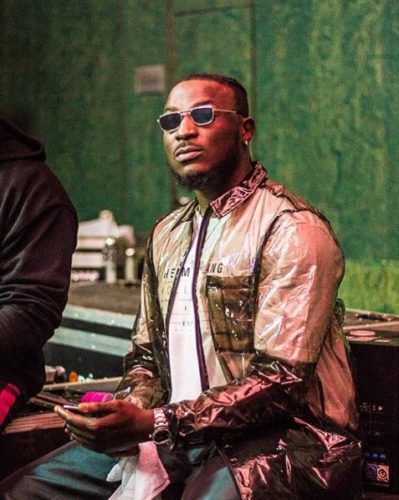 Nigerian singers, Adekunle Gold, MI Abaga, and Peruzzi have reacted to the recent killings in Sagamu.

There was chaos in Sagamu when men of the Special Anti-Robbery Squad, a unit of the Nigerian Police Force caused the deaths of over 5 innocent people. Celebrities have called for the disbandment of the unit but their pleas fell on deaf ears but with the recent killings, they have been forced to speak out again.
The artistes took to their Twitter pages to lament over the recent killings in Sagamu, Ogun State. Adekunle Gold expressed disappointment over the recent killings saying we have failed as a country “We have failed as a country”.Peruzzi, on the other hand, finds it shocking that such men that have caused havoc in the country for years are still killing innocent citizens. He wrote: “2020 & SARS STILL KILLING INNOCENT CITIZENS”. MI once again called for the disbandment of the unit.  “Wow.. just catching up on Sagamu! Jesus! What is going on in this country! #EndSars”
See the tweets below:

813 people are talking about this

709 people are talking about this

188 people are talking about this