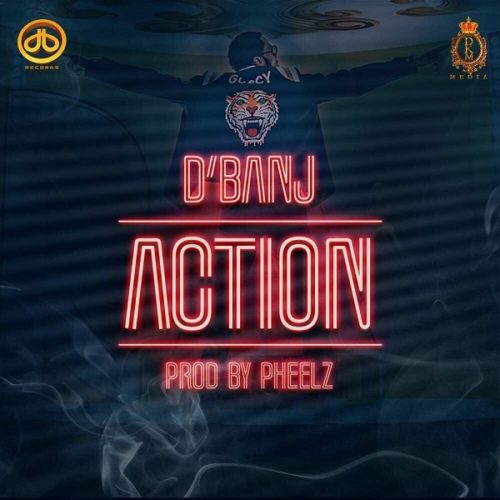 DB Records boss D’Banj a.k.a Bangalee releases a new track titled Action.
Action is a captivating tune which comes 2 months after the release of his last offering, a video to the record “Shoulda“.
The record was produced by YBNL in-house producer Pheelz and this might just be the record that could lead the kokomaster to the chart list as Issa Banger slowly fades off.
Get the feel below and share your thoughts.