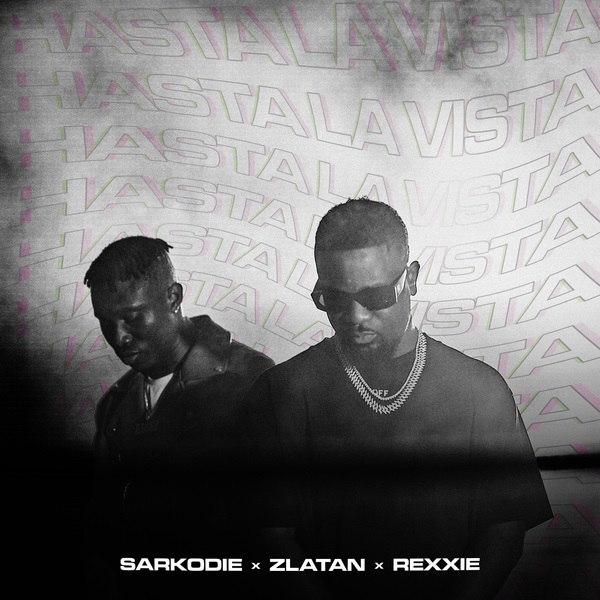 Michael Owusu Addo is the Ghanaian rap icon, best known as Sarkodie. With a career spanning 10 years at the top of his game and a decade since his landmark debut album, 2009’s joyous Makye – one of African music’s biggest and best-loved hip- hop albums; Sarkodie has embarked on his exciting new chapter in his career with latest project ‘Black Love’.

Sarkodie was influenced by the American rappers such as Ja Rule, Tupac, Biggie, 50 Cent, Nelly and more that filled the airwaves in his hometown of Tema, Ghana.

As well as having tens of millions of album sales and over 80 awards to his name in his native Ghana, Sarkodie’s sound – a fizzing blend of hiplife, hip-hop and Afrobeats – has led to sold-out shows at London’s O2 Kentish Town Forum & performances with an impressive array of international names.

On Friday November 27, 2020 The rapper release a new song and music video titled “Hasta La Vista“, he delivers this festive jam with the assist of Nigerian hit wonders; rapper – Zlatan and producer Rexxie.

Listen and Enjoy below

Watch the visuals below