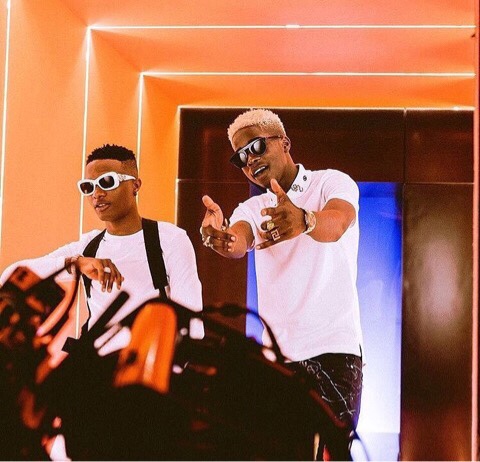 Wizkid has become the first Nigerian artiste to have two tracks get certified as Diamond in France.

He accomplished this with his feature on “Bella” which is from French rapper of Guinean and Senegalese descent MHD’s album “19”. “Bella” is the second single from the album which was named after Paris’ 19th arrondissement where he grew up. The track which already has over 12o million YouTube views has been certified as Diamond In France meaning that it has surpassed 50 million streams. With this latest achievement, Wizkid becomes the first Nigerian artiste to have two tracks go Diamond after “One Dance”
See the post below:
3
0