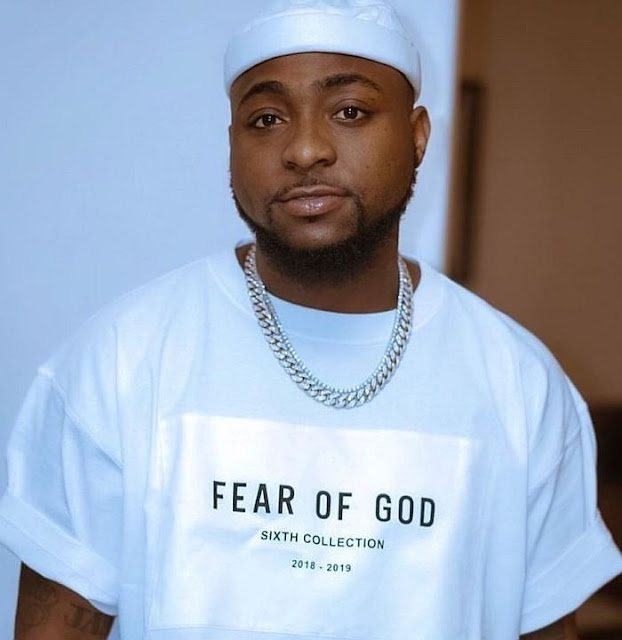 Award-winning singer, Davido, has reacted to the criticism he has received for flaunting his family’s wealth when there are millions of hungry people in the country.

The singer’s father recently acquired a brand new private jet worth $62 million dollars which is approximately 22.7billion in naira and he took to the gram to flaunt the new jet. His actions, however, did not go well with millions of Nigerians as they felt he was revealing too much and was oppressing people.
In an interview, the “Risky” singer responded to the critics explaining that he is not trying to show off his enormous wealth in the face of anyone but has the intention to motivate. The singer revealed that he has received numerous messages from kids telling him that he is their source of inspiration. as many of them want to be successful like him. Davido added that he understands that he lives a crazy life but it has nothing to do with showing off or trying to oppress anyone.

In his words:  “We’re not here to rub it in anybody’s face, we’re here to show motivation. Many kids write to me and tell me that I’m the reason they want to finish school, and projects, and become successful. In America there are people who think we live in huts, sometimes I feel like I want to show them… We’re living the life, we’re going crazy, you feel me? It has nothing to do with showing off or trying to oppress anybody. They oppress us enough.”