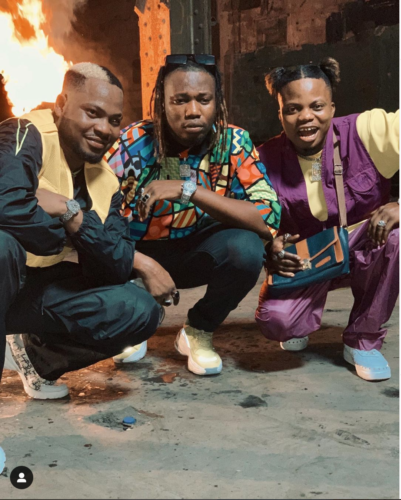 2tboyz releases the official music video for their hit joint with Qdot, “Parte After Parte”, Dir. by Mic Daviz.

Serial street hit maker, 2TBoyz comes with a new banger to hit the street and carnival this come festive. The new single is titled “Parte After Parte” and the duo producers employed the services of Alagbe, Qdot. The son of oduduwa gave their banging beat some indigenous party vibe that will make everyone Gbese.
This late 2019 song now as a music video due to popular demand from fans. Watch and Enjoy!