Davido Celebrates 10 Years In The Music Industry With Inspiring Message 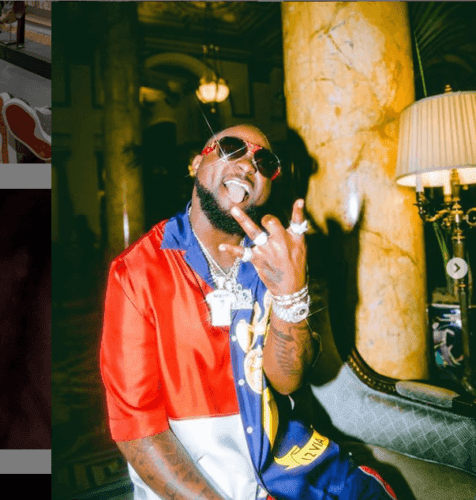 Sensational singer, Davido has celebrated 1o years in the industry with a touching message.

Davido’s rise to fame was not an easy one as he was and is still constantly bullied for having a rich father. The singer worked hard like a man with nothing to become one of the most influential singers to come out of the continent and the amazing thing is that he started at the tender age of 17 years. It’s not been an easy ride for OBO as he is fondly called but hard work, perseverance, and vision has kept him relevant in the industry.
The singer taking to his Twitter page announced that he would be 10 years in the industry this year and revealed that he is proud to have accomplished a successful career so far at the age of 27 “It’s crazy I’ll be 10 years in the industry this year !!!! not bad at 27”
See his tweet below:

3,869 people are talking about this
Congratulations to OBO on this one.