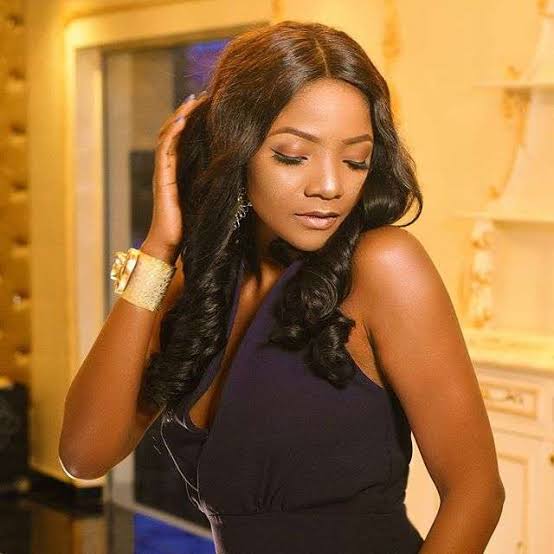 Simi remembers her father during the Yuletide period with this emotional song titled “Charlie”.

“Charlie” is off Simi‘s last body of work ‘Omo Charlie Champagne‘. The album was released last year under X3M label before she formed her own new record label (Studio Brat). This track is the first on the album, it’s a song Simi made for her Dad who passed away some year ago.
The singer misses her Dad and wishes he was alive to witness all her achievement. She wishes for a hug and see the joy on his face. Simi shared the Lyric video for the record to bring it alive on his birthday.