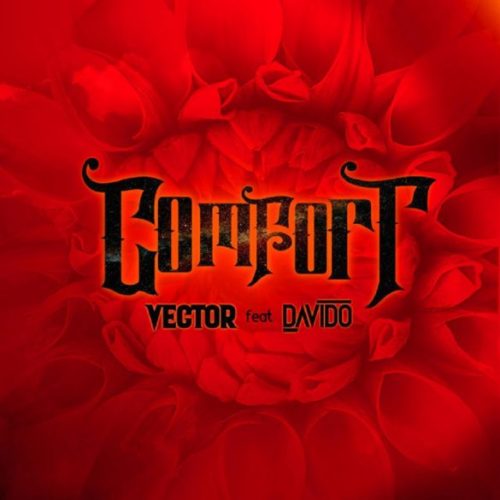 Vector ThaViper unfolds a brand new Studio Work for his Music Fans Dubbed “Comfortable”, as he joined forces with Davido to dishes out this impressive single.

We bring to you the most anticipated track that has just been dropped from the top Nigerian Rap artiste, Vector as he comes through with another masterpiece track in which he tagged “Comfortable“, where he has joined forces with the DMW Boss, Davido on this smash hit.
“Comfortable” is an intellectual track where the singers have both express and sing about how much they going to make their lovers being comfortable in their relationship, in which the Nigerian superstar, Davido has spiced up the chorus with his sweet melodious voice.

The song is off his upcoming body of work titled, “Vibes Before Teslim“, which is expected sometime this year. This track was co-produced by the duo prolific sound engineer, Vstix and Mr. Eff.
Here is another to update your playlist.
Listen!!!