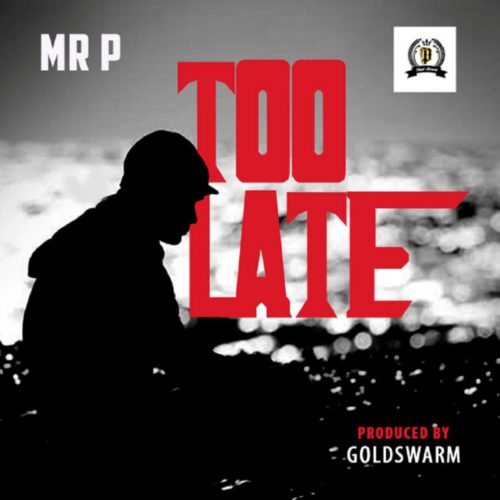 Mr. P serves us another inspiration track which is quite educative and impressive in which he tagged “Too Late”.

PClassic Records frontier and hitmaker, Mr. Pcomes through once again with another sensational track to all his music fans in this last quarter of the year which he entitled “Too Late“.  Still basking on the success of his previously released track “Karma”, which his still topping the trending chart and earning much airplay. The superstar who has been enjoying fan’s love and a good number of streams since his hit song ‘Karma‘continue with the success.
The KARMA crooner hit the studio once again to serve up this masterpiece track in which the audio production has been made by GoldSwarm.”Too Late” is a good song that you won’t regret listening to at any particular time in which the singer was inspired in fixing the broken homes with this track with his cool bars and matured wordplay with punchlines. This will touch your soul and make you repeat it forever.
Listen and Enjoy!