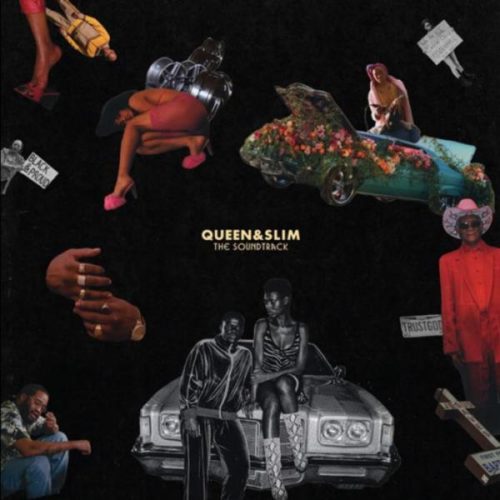 The African Giant, Burna Boy deliver another Afrobeat-tinged track for all the Afro Music Lovers in which he dubbed “My Money, My Baby”.

After being heard with Rave of the moment, Zlatan on his previous hit track “Gbeku”, which is still topping the trending list and gaining more airplay. Burna Boy who always brings to his fans real fire returns with another hit banger which he labeled “My Money, My Baby“.
Burna Boy got the inspiration of this track from the Queen & Slim’s most recent project, “Queen & Slim: The Soundtrack” album, in which he sample the [King of Afro Music Baba70] Fela Kuti’s 1972 song “Shakara”. Burna Boy drop some verses full of venom which makes the song draws alot of inspiration.