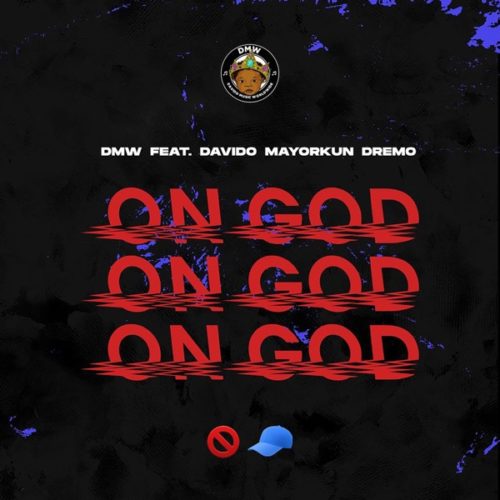 DMW Kingpin, Davido and lead acts – Mayorkun and Dremo joins forces together to dish out this banging record titled “On God“. They make an unnoticed appearance to the music scene just to bless our speakers.
Davido Music Worldwide (DMW) made 2018 a joyful year for us with the release of hit songs; ‘Mind‘, ‘Aje‘, ‘Aza‘ and ‘Twisted‘. The label is back again to make 2019 a complete year of Zanku vibe after its earlier release ‘Bum Bum‘ (featuring Davido and Zlatan).

This record produced by Rexxie is a mid tempo Zanku jam. The trio murdered it with their voice, vibe and punchlines. All their Success and Wealth are On God, No Cap!
Enjoy!
DOWNLOAD MP3