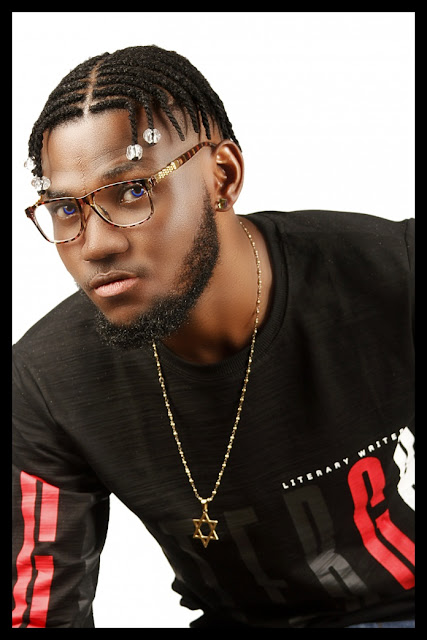 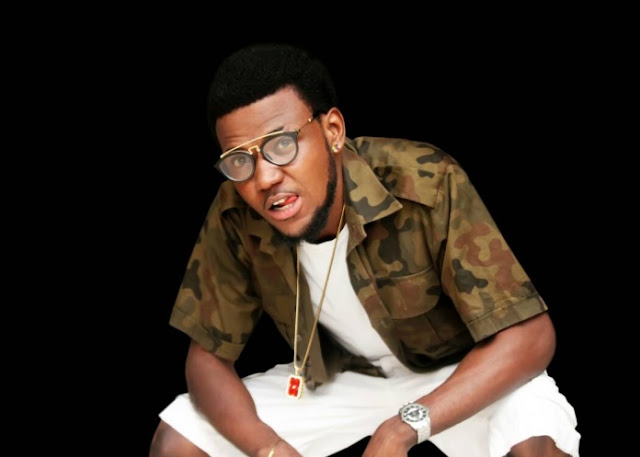 CHILDHOOD AND MUSIC BEGINNING:
Pius Jimmy Shodeke, popularly known as (PJ Show_NBL) was born in Abeokuta, capital of Ogun state in the year 1991. In the year 2005/2006 PJ Show_NBL relocated to Rivers State where he finally based and met Sam Sylvawho happens to be a dope Rapper back then in secondary school (Armyday Secondary school ADSS) .PJ Show_NBL happens to be a multi talented artiste, who can sing any genres of music . In the year 2008 he decided to pursue his career, by joining a crew named PS – CUBE. The crew consist of two artistes PJ Show_NBL and Sam Sylva. They recorded their first song I CRY in SURGE RECORDS Entertainment in Port Harcourt, and most of their other songs in Lagos City by Jerry Rowland (J Sounds Record) . They both worked together for years, and recorded few songs together, with the likes of; CHOW, PARTY IN THE CLUB, OWO, CECILIA, OH LORD HELP ME, I CRY, FINE LADY, DON’T CARE, REASON, Etc which make few waves. 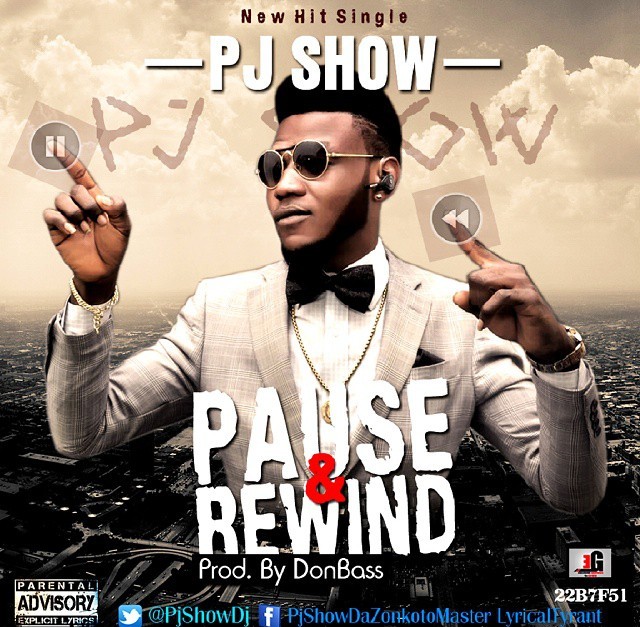 Early 2015 PJ Show_NBL broke out of the crew (PS – CUBE) to stand on his own. PJ Show_NBLdropped his first single Pause and Rewind(January 2015) produced by DonBaz which fully brought him to the limelight.

Few months later PJ Show_NBL had already been doing well in the industry, then he dropped his second single title Mujo produced by Hotice Exclüsive.

And now currently PJ Show_NBL love the turn up of he’s fans to Mujo, and that inspired him to drop BOBO featuring Nelly Yung Soja, and also prod by Nelly Yung Soja himself.