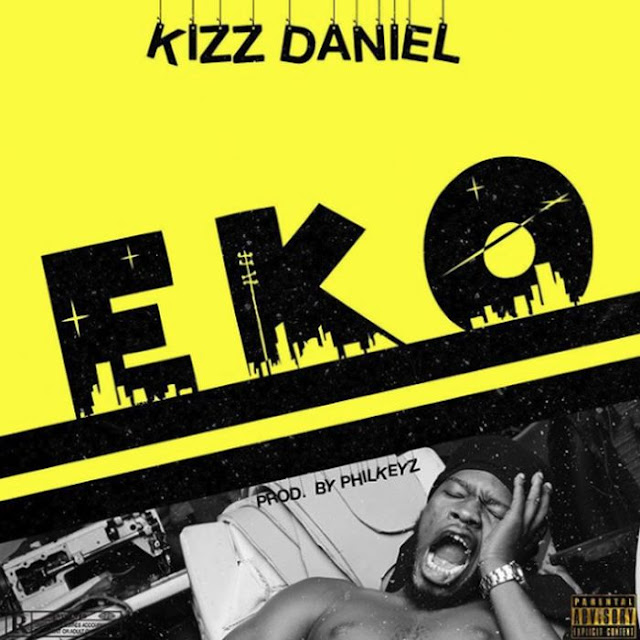 Flyboy Inc General, Kizz Daniel has released a hot new joint titled ‘Eko‘, produced by Philkeyz.
Kizz Daniel returns after the huge success of his national hit song Fvck You and his recent collaboration with DMW act Mayorkun on “True“.
This definitely a new anthem song for the mega city of Lagos, to affirm the fact its a Center of Excellence indeed!
Get bopping to the new Vado and anticipate the inspiring visuals already being tidied up for release soon.
Vado is currently touring, as he is set on headline “NBS” Abuja concert and kick off the U.S.A leg of the said tour.
With Eko, Kizz Daniel just proved himself to be one of the best Afro Pop artiste Nigerian music Industry has ever produced, and the singer is not even in his peak yet.
What do you think the peak sure holds for Vado, if he keeps it coming at this pace… We should be expecting Fire

Eko is a jam for days.. Enjoy this one
Listen & Download “Kizz Daniel – Eko” below;
DOWNLOAD MP3
What do you think about this song?
We want to hear from you all.
Drop your comments