posted by Chizzy on May 07, 2019
Tags
entertainment
news 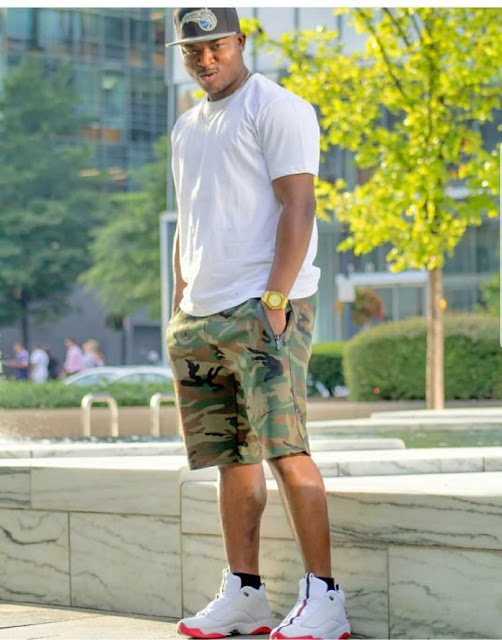 Since Dagrin’s demise on April 22, 2010, comments have been trailing the shocking and avoidable death that took away the life of the then foremost indigenous rapper.
As the tradition has been, remembering Dagrin, Yakky, a friend of the late rapper, who featured him in a song “Gbadun You”, reflected on his relationshtip with the Pon pon pon crooner.


Speaking in an interview on Sunday, Yakky described Dagrin as a “rare raw talent”, who will be difficult to replace.
“My relationship with Dagrin dates back to 2009. That same period, I featured him in a song Gbadun you. He was a true friend, who wanted growth for his friends. He was the one who can advised me to be a make-up artiste, while we were shooting the video of his song Pon pon pon. He would always tell me, Yakky, do it like this, Yakky, try it this way. Very painful he died so early. 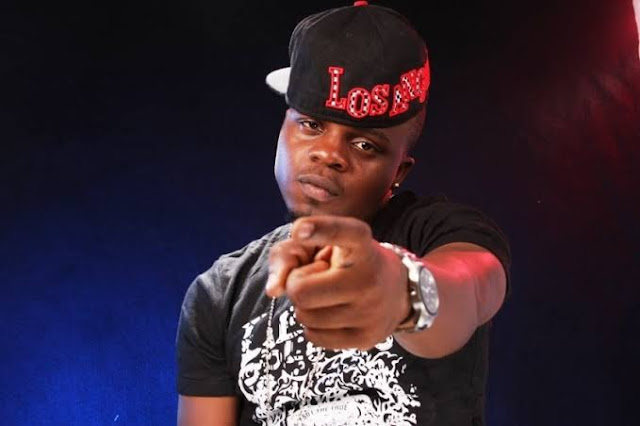 Reacting to the controversy trailing his collaboration with Dagrin, Yakky disclosed that he had to remix his song with Dagrin, featuring GreyC, Ayoola, Pepenazi, and retitled Adunni, not to leverage on it for stardom but “due to repeated dreams, calling for it”.
He however, called on all stakeholders in the entertainment industry to endeavour to keep the memory of Dagrin alive.
“Dagrin was very creative and hardworking and if he were to be alive, he would have made Nigeria very proud. For such a creative, talented star, we all in the entertainment industry should find a way to immortalise him,” Yakky said.

Lending his voice to the credibility of immortalising Dagrin, Nigerian-born Chicago based artist, Temi Yakubu, popularly known as Fresh, described Dagrin as an ENIGMA, that died at a time the Nigerian entertainment sector needed him most. He shared his experience working on the song Beremole featuring Dagrin.
“I was thrilled by Dagrin’s intelligence when we met. He was thorough. His death threw me off”.
In the same vein, Producer Cool Breeze, said Dagrin’s death is still shocking.
“We had an appointment for the next day. Hearing the news of his death was quite unbelievable,” he said.
Born Olaitan Olaonipekun, Dagrin died on Thursday, April 22, 2010, eight days after his car ran into a stationary truck in front of Alakara Police Station, off Agege Motor Road, Mushin, Lagos. He was buried on Friday, April 30, 2010. He was 26 years old.