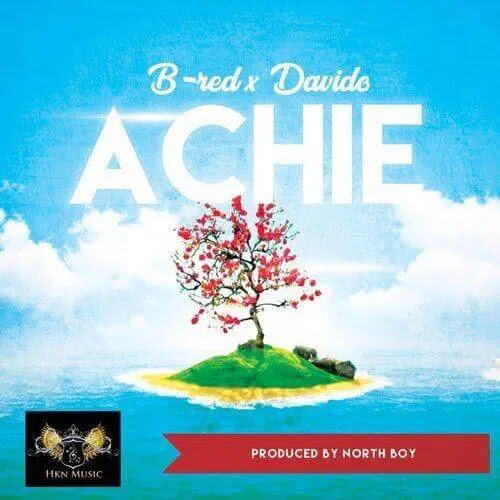 B-Red x Davido – “Achie” (Prod. Northboi). Adebayo Adeleke, better known by his stage name B-Red, is a Nigerian singer and songwriter. He was featured on two tracks from Davido’s debut studio album, Omo Baba Olowo.
Fans are yet to get over his hit track “E Better” which he features the Mavin record boss Don Jazzy, The HKN Entertainment act B-Red team up with former label mate, Davido who is now the CEO DMW for his new single titled Achie. B-Red has continued to impress with new music and we hope to see a full project from the HKN star soon.
Achie was produced Northboi.