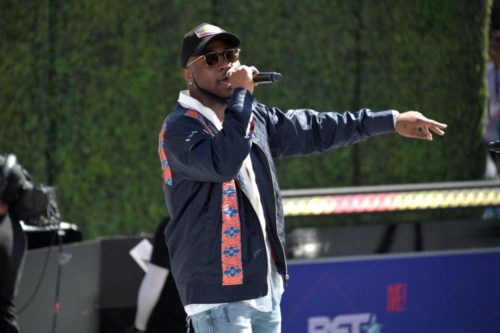 Davido has been announced to perform at J.Cole’s Dreamville festival  in North Carolina, United States on the 6th of April, 2019.
The festival should have held in 2018, but due to the unfortunate hurricane that befell the city of North Carolina, it had to be postponed. The line-up list for initial fest. for last year had Davido still and yet again he’s been added to the performers list.
This season has been a period of festivals for the Nigerian superstar as he’s name has been found on the list of almost every festival in America.