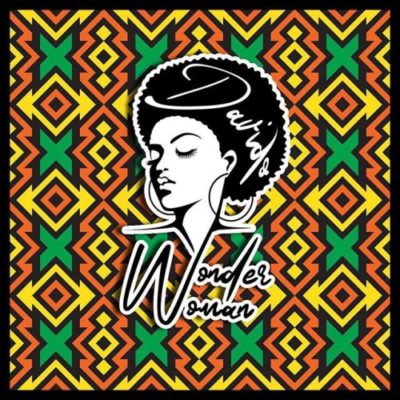 DMW Boss, Davido is back to blow up our speakers with a new banging jam titled “Wonder Woman“.
Davido wraps up the year with this new song “Wonder Woman” and also decides to celebrate every woman out there. On Wonder Woman, Davido shows off his lady and tells he doesn’t play with his super woman that makes him perform wonders.
He also acts protective on this record by not allowing anyone to come near his special woman. The new record is produced by Teekay Witty. Get the new tune below and Update your playlist in order to end the year on a good note like OBO.