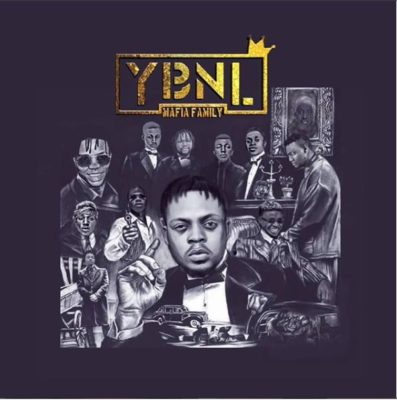 YBNL Mafia which includes all YBNL signees, Lyta, Davolee, Temmie Ovwasa, Dj Enimoney, Young John, Pheelz, BBanks, Picazzo, Limerick, Fireboy DML and the boss himself, Olamide has finally drop their much-anticipated project titled “YBNL Mafia Family“.
The album was initially planned for release on the 7th of December, 2018 but got shifted to today 14th of December, 2018  in order to deliver the best sound and melody for their fans.
The “YBNL Mafia Family” album consists of 14 complete tracks which come with different varieties of act, sound, and melody from each member of the family. It also has guest features from (Vado) Kizz Daniel, LK Kuddy, Kranium, and extended member, Lil Kesh.
Out of the 14 tracks on the album, 12 tracks are fresh vibes while the remaining two are Olamide’s hit songs “Motigbana” and “Poverty Die“. 11 of the tracks are produced by Pheelz while the other three are by Killertunes, Cracker Mallo and 2kris.
See below 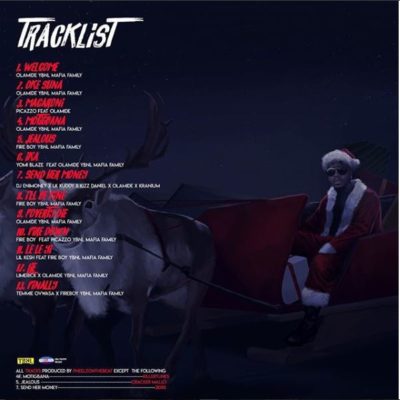 You can get the full “YBNL Mafia Family” album below