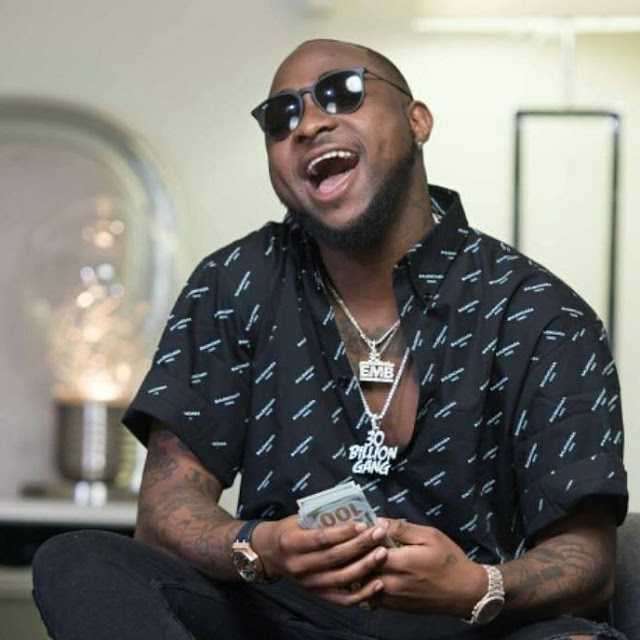 Davido seems to be in some money spending mood as he shares news about acquiring a new car on Sunday morning.
The “Wonder woman” singer announced via his Instagram story that he is set to buy a new 2019 Rolls Royce car with him sharing pictures of the beautiful craft.

Meanwhile after sharing the news, internet diggers did what they do best as they went on an investigation spree to uncover the worth of the car.
They however came up with a result that posits the car to be worth a whopping 350 million naira.
If the singer eventually buys the car, it will be another car added to his fleet of already intimidating cars.