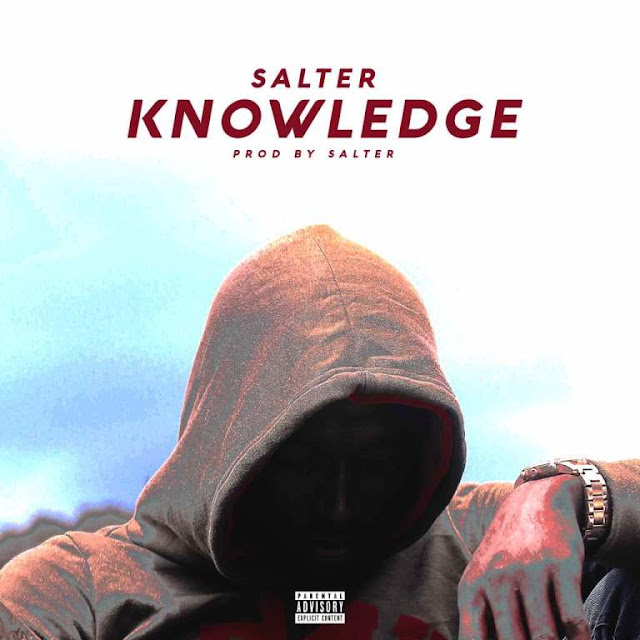 The Abuja based singer officially announced himself to the Nigerian music scene with his debut single titled “Knowledge” which was also produced by himself.

The hot single which is a blend of hiphop and rap is also laced with a touch of the Afro-beat. The promising Nigerian rapstar will be a force to recon with as shown in his debut single ‘Knowledge’ a piece you must listen to