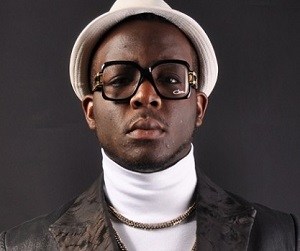 he Rapper from the Eastern part, Zoro was double crossed recently by SARS operative in Port Harcourt (Rivers State).

He stated that SARS by name Mr. Mike and Wachukwu double crossed him and his guyz, flashed at them to stop and started shooting even as they had pulled over, he went ahead that the shooting was at close range as the bullets almost hit at me for nothing.
See his post below 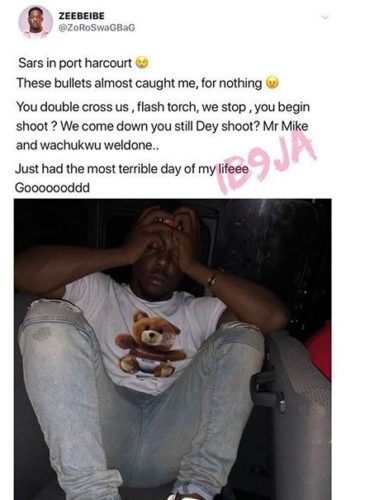