[Song] OritseFemi – “Where Is The Love” (Tribute To Ras Kimono) 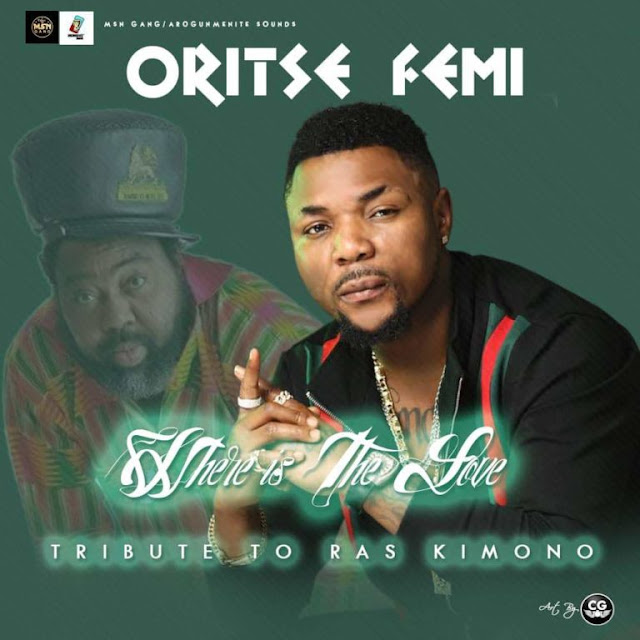 MSN Gang boss, OritseFemi premieres a new song titled “Where Is The Love” which is a tribute To Ras Kimono who passed on earlier in the year.
Ras Kimono was a Nigerian reggae artist whose debut album Under Pressure, led by the single “Rum-Bar Stylée”, was a big hit in the Nigerian music scene in 1989.