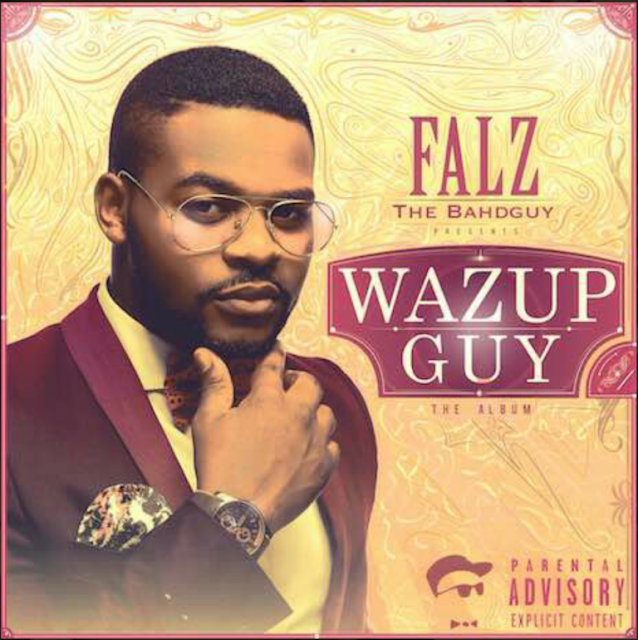 Off the “Wazup Guy” album released in 2014 which happened to be Falz’s debut album, here is the record titled “O Pari” a collaborative number alongside YBNL’s lead act, Olamide.
The record is quite a thrilling one and it’s pertinent we bring it to your notice on today’s Throwback Series.
“O Pari” is produced by Spax. Enjoy!