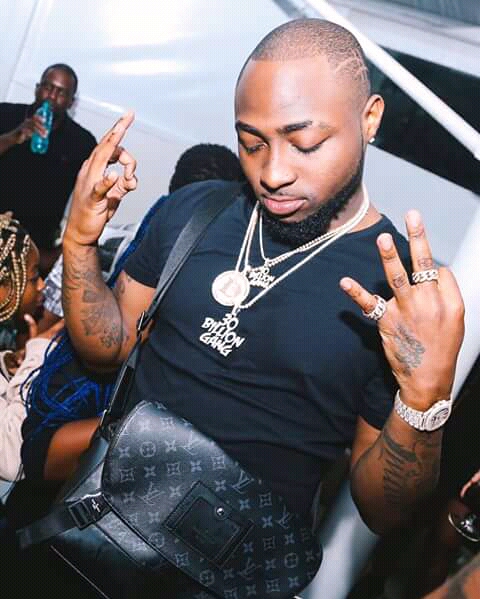 Davido announced on Instagram that himself and two other DMW signees, Peruzzi and producer, Fresh VDM spent some time with the “legend”, Duncan Mighty, in the studio. He shared a video to buttress his announcement, hinting that a collaboration with the legend is in the pipeline.
It is not a surprise that Davido and his team have beckoned on Duncan Mighty for a collaboration. Since the success of Fake Love, Ducan Mighty has become a hot property in the music industry, getting collaboration invitations from artists left, right and center.
The Port-Harcourt first son has since worked with artistes like Reekado Banks, B-Red, DJ Xclusive on already released materials. He is said to have worked with the likes of Burna Boy and Tiwa Savage on projects that are yet to be released. The Davido, Peruzzi collaboration therefore adds to his growing list of features.