posted by Chizzy on May 25, 2018
Tags
celebrity gist
news 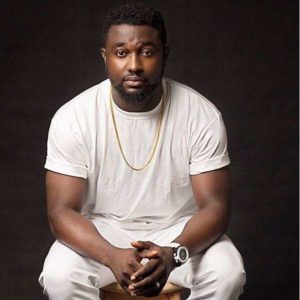 Barely a week after it was reported that singer, Niniola was robbed in South Africa; producer, GospelOnDeBeat, has revealed that he recently suffered a similar attack in the same country.

GospelOnDeBeat recently shared a video on his Instagram page, which captures him narrating his ordeal in South Africa. The popular music producer said in the video that he was robbed of 7000 Rands (over 200, 000 Naira as at the time the news broke out) in his hotel room and the management of the hotel refused to release the CCTV footage that would have helped in understanding the circumstances surrounding the robbery.

In the video, he expressed his disappointment at the management of the hotel for handling the situation badly but he however hinted that he wouldn’t make a big deal out of it because he did not want to cause a situation whereby the case would be used as a reference for the perceived ’cause-trouble’ behavior associated with Nigerians.
Surprisingly he did not mention the name of the hotel, as expected when an individual or brand is called out for a misdeed. However, the Instagram location feature revealed that he made the post from Maslow Hotel, which was discovered to be located in Masdon, Johannesburg.