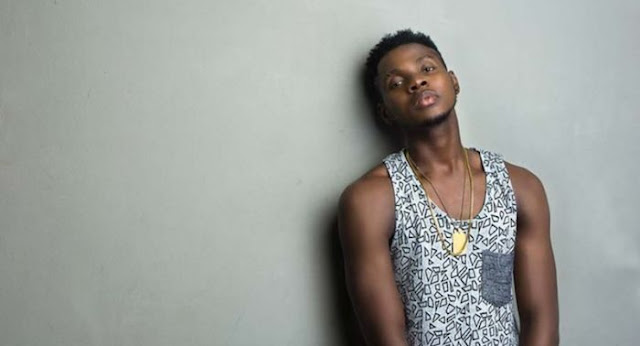 The face-off between Kiss Daniel and his old label is getting messier as the singer’s legal counsel revealed more shocking details on the circumstance surrounding the termination of Kiss’ contract with G-worldwide.
According to Kiss Daniel’s lawyers ‘L & A Legal consultants’,
Kiss Daniel did not walk out of his contract. He only terminated it as he is permitted to do under the contract. Is it now a sin for a party to exercise a right expressly conferred on him by law/contract? Is it the fault of Kiss Daniel that the contract has a termination clause that allows Kiss Daniel to terminate the contract? We should bear in mind that the contract was drafted by G-Worldwide Entertainment. Kiss Daniel scrupulously followed the provision of the contract. It is unfortunate that people are mixing this case up with that of other artists running away from a contract they signed. No! This is different. This is a case of an Artist insisting that the contract signed by the parties must be obeyed and enforced. Kiss Daniel is firm believer in rule of law and due process. This was why it was Kiss Daniel that went to court first. People should not confuse a case of properly terminated contract with cases of ill-advised artists who angrily walked out of their contract without following the laid down procedure under their contracts. Kiss Daniel’s case is a well thought out act. It is an exercise of right granted to him by the contract between him and his label. What do people want from Nigerian artist? If they don’t employ lawyers, people criticize them. Now that Kiss Daniel has employed one of the best I.P. law firm in Nigeria with a Professor of I.P. and a Senior Advocate of Nigeria (SAN), people are still calling him names for acting in accordance with his contract! When Artist don’t obey or assert their rights under their contracts, people abused them, yet the same people are abusing Kiss Daniel for obeying and enforcing the Termination Clause provided in his contract! Na wa o. This is not a Kiss Daniel’s fight alone. This is a fight for all Nigerian artists except we are saying only artists must obey and comply with contract but record label are free to do as they wish?