“I Don’t Understand Wizkid, But I Respect Him” – US Rapper, Jeezy || WATCH

“I Don’t Understand Wizkid, But I Respect Him” – US Rapper, Jeezy || WATCH 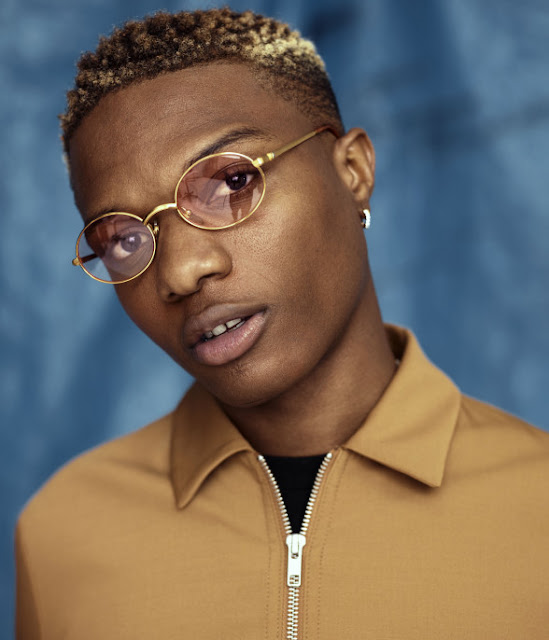 US rapper, Jeezy recently revealed his respect for Wizkid during his interview on Everyday Struggle. The rapper had good words to say about Wizkid. He said he initially did not understand the Starboy but he respects Wizkid and appreciates his (Wizzy’s) craft.
The rapper has recorded a song with Wizkid on a song titled “The Life.” The song, which also has the input of Trey Songz, is listed among the constituent tracks of the rapper’s forthcoming album titled “Pressure.”
Watch video below.