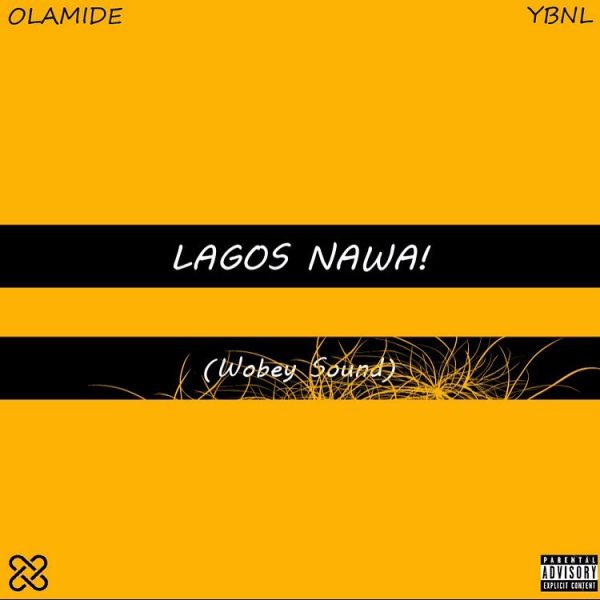 Today, 17th November, 2017, Nigeria’s most
sort after serial hit maker and YBNL boss
OLAMIDE
following an all round success of his previously
released chat topping efforts for the year 2017
decides to raise the bar with his most
anticipated 7th studio Album titled “Lagos Na
Wa”. (Wobey Sound)
The 17 tracks Album which features, the
industry’s heavy weights like Reminisce, Phyno,
Timaya and Tiwa savage in a bid to fulfill his
annual rites in the music industry, and also the
Baddo way of telling his Lagos success story.
The Synergy between Baddo and the Wicked
producer was perfected on this project as it was
Wholly produced by Young John the wicked
producer with a track produced by Baddo
himself, where he poured out his mind on the
state of artists getting cheated in the music
Industry.
This album promises to be one out of many
Olamide’s album that will remain in the hearts
of music lovers long after release. Enjoy!!