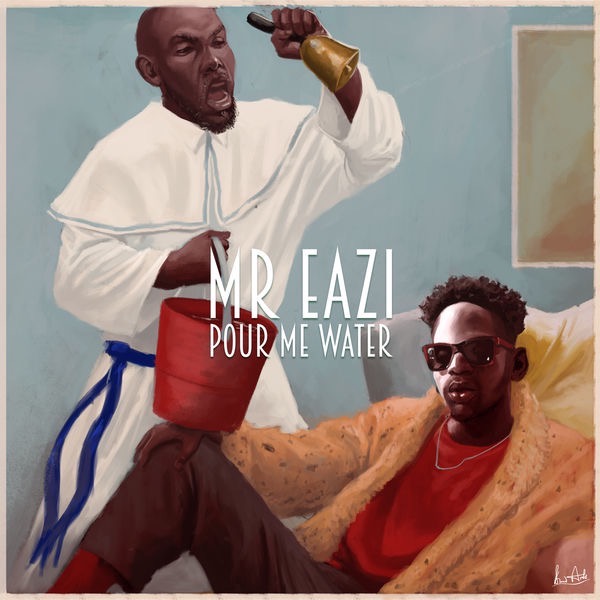 Mr Eazi finds time, between being appointed Apple Music’s Up Next artist and touring the world, to quell the fire stemming from an×expanding fanbase with his new single “Pour Me Water.” The track signals another of his kick-
down-doors moments to further cement the
Banku chief as sole proprietor and innovator of
a style many have resorted to chewing off of.
The single, “Pour Me Water” is part of his ‘Who
Is Mr. Eazi’ remix project slated for a March
2018 release.
Listen up and leave your comment!