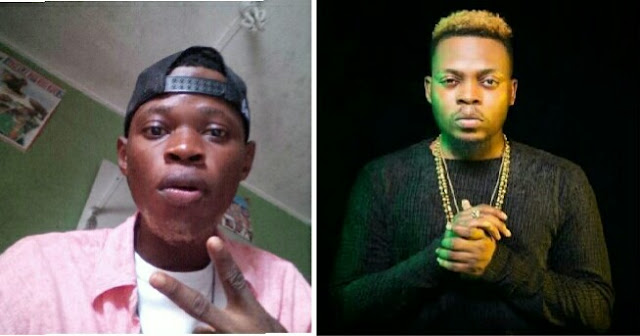 WO by Olamide got a wide acceptance by many Nigerians. However, recently it was rumored to be banned by NCC, which NCC denied.
The song has been re-fixed by many upcoming artistes. Fresh Omotanso is one of those who re-fixed the song. His version has gain massive acceptance in many part of Lagos from Ikorodu to Ojota and its suburbs. The WO came after his debuted video called "Why you dey Vex for my matter?".
Fresh has met and done a lot of collaboration with popular producers like Sossick, Sheyman, Dr Frabz and many others.
Download WO - Fresh ft Olamide