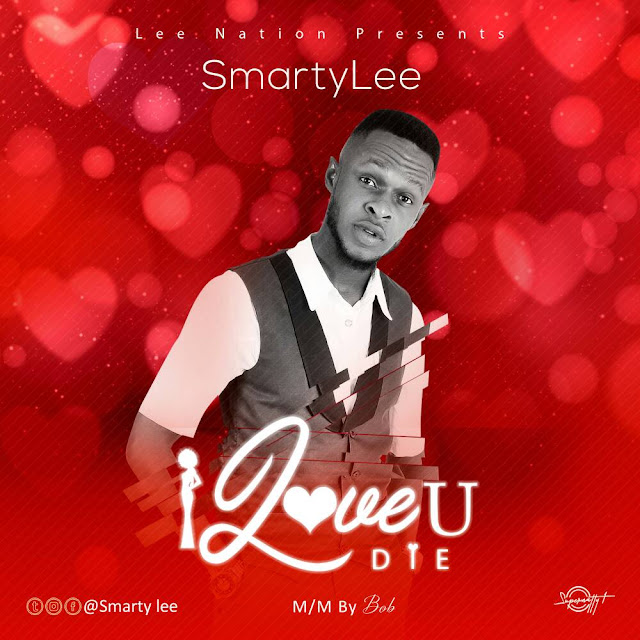 Nigerian rap star, Smarty Lee is starting
2017 with a banger. The Lee Nation act has
just released a melodious and groovy tune
titled ‘I love You Die’ which is a song for
lovers.
Currently riding on the success of his
ground-breaking record dubbed “ 92 bars “.
Nigerian singer, Smarty Lee resurfaces with
the release of his official love song. This
song is very special to him because he
really took his time to make it and so far
the reviews on it has been nothing short of
impressive’.

I really love this songe

awesome article i love this website thanks for shaaring

This site was… how do I say it? Relevant!!

Finally I’ve found something which helped me. Appreciate it!